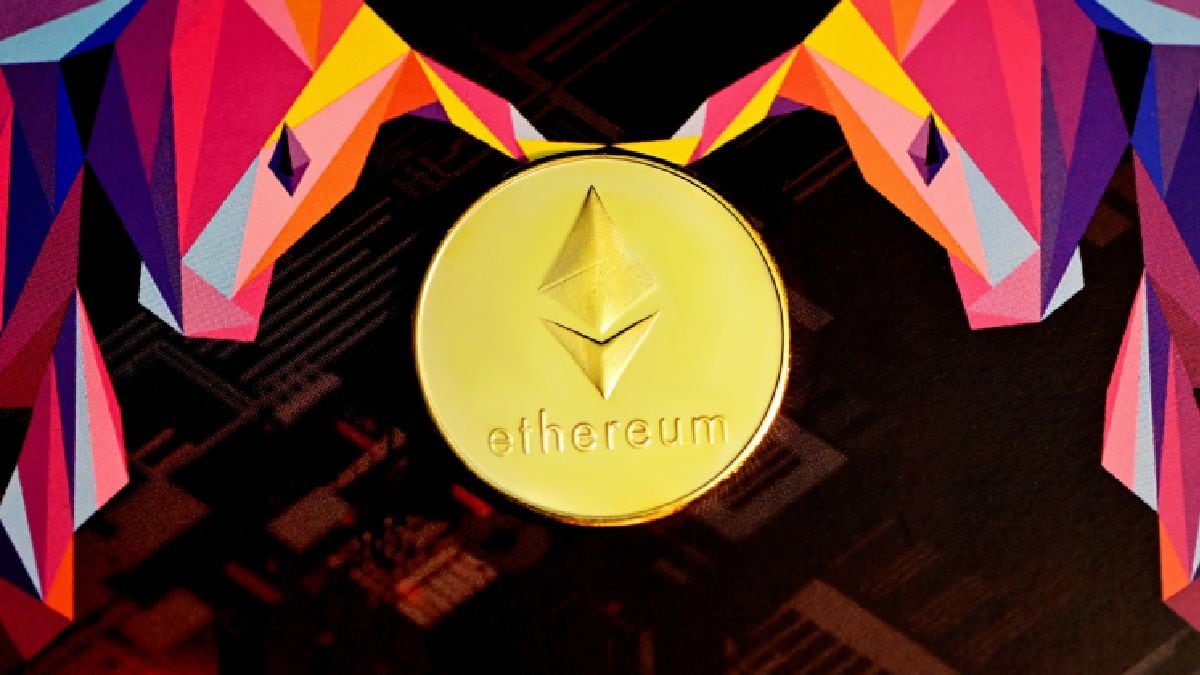 Google has launched a doodle with countdown to the activation of The Merge replace on the Ethereum community. On typing in “Ethereum Merge” or “The Merge” within the Google search string, one can see the calculation of the time earlier than the blockchain community switches to the consensus algorithm proof-of-stake (PoS) based mostly on present problem and hash fee. In addition, the doodle comprises an “easter egg” — a timer accompanies the drawing of a black and white bear, that are step by step approaching one another. When The Merge is activated, they’ll unite right into a panda.

This function was first noticed by Google Cloud developer Sam Padilla. He added that Google staff created the timer inside two weeks to acknowledge the Ethereum workforce for “the work they’ve been doing over the years.” Padilla additionally clarified that the knowledge for the timer is available in real-time from the Ethereum community utilizing nodes hosted by Google.

According to official info, the completion of The Merge is scheduled presumably on September 15-16. According to the Ethereum Foundation, the Merge is not going to “considerably change any parameters that immediately affect community capability or throughput”. This means, there won’t be any change in the gas fees. It will all depend on demand and supply — when more people use the blockchain the gas, fee charges will be high and when fewer people use it, the fee will reduce.

The company has become increasingly involved in Web3, offering blockchain infrastructure services that use Google Cloud. On the page devoted to its Web3 products, the company lists Nansen, Dapper Labs, and Solana as some of its business partners. Google had also announced that it had formed a Web3 team back in May.

As per a Venture Beat report, Sky Mavis, creator of the NFT game Axie Infinity, announced that it had reached an agreement with Google to use its cloud services for validating transactions on its Ronin network, an Ethereum sidechain designed for use in gaming applications.