Watch the Trailer for National Treasure: Edge of History From D23 Expo 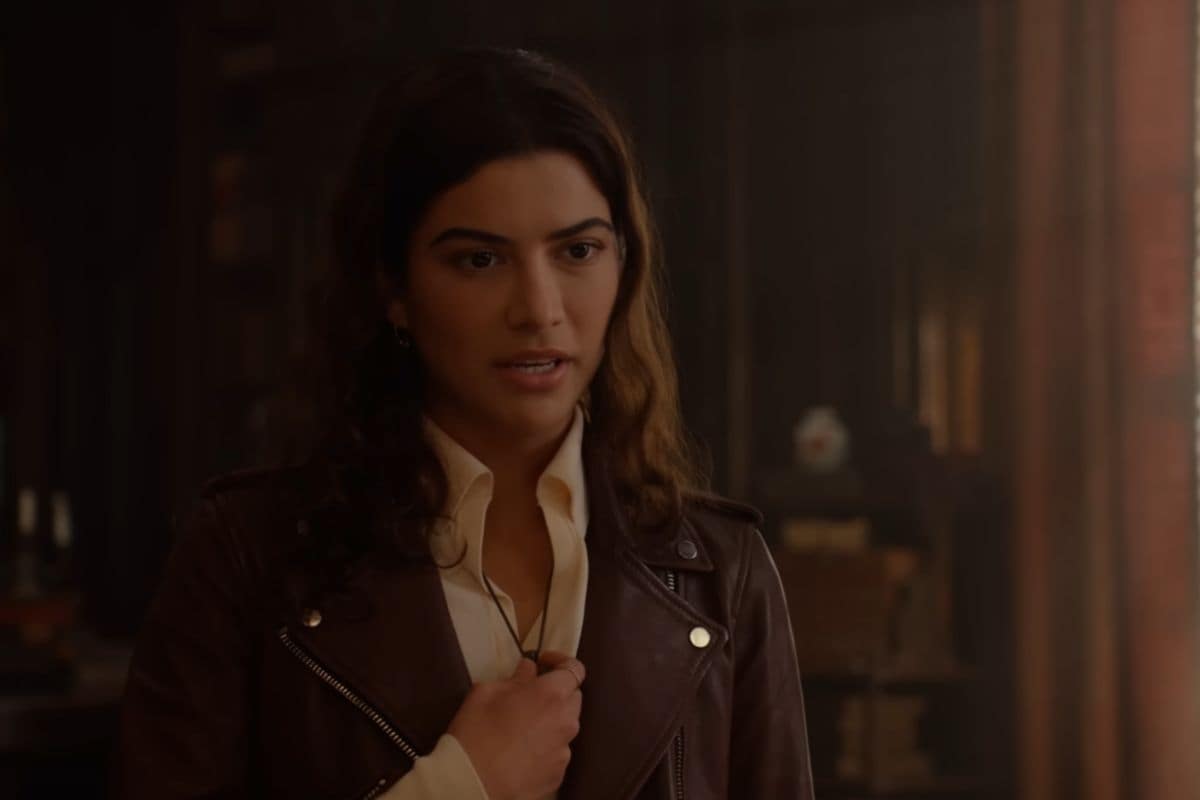 National Treasure: Edge of History simply received a trailer. At the D23 Expo on Sunday, Disney unveiled a trailer for the sequel to the Nicolas Cage-led National Treasure films. The 10-episode first season follows Jess, a younger DREAMer, who units out on an journey to uncover her household’s historical past. Marianne Wibberley — recognized for writing the first two movies — serves as an govt producer for the sequel collection, which is being directed by Mira Nair (Salaam Bombay!). National Treasure: Edge of History releases with a two-episode premiere on December 14, solely on Disney+ Hotstar.

The trailer for National Treasure: Edge of History begins with a narration by the returning character Peter Sadusky, an FBI agent. Harvey Keitel (Reservoir Dogs) reprises his function from the early films, although it’s not revealed whether or not he has retired from his place. “This holds a clue to a treasure of utmost importance. I thought about destroying it a million times, in order to prevent it from falling into the wrong hands,” he tells Jess Valenzuela (Lisette Olivera), while handing her a map. The trailer additionally touches upon Valenzuela’s backstory, which includes the demise of her father, a recognized thief.

Noticing a bizarre necklace hanging unfastened from her chest, Sandusky reaffirms that every little thing she had recognized about her father was actually, a lie. The National Treasure: Edge of History trailer goes on to disclose that the image on her necklace has one thing to do with an historical relic, resulting in numerous riddles, and in the end, an vital treasure. Going up in opposition to Jess is Catherine Zeta-Jones (Titanic), who performs a billionaire businesswoman and adventurer, in pursuit of the treasure. The trailer additionally makes point out of “The Daughters of the Plume Serpent,” which is a reference to Quetzalcoatl, a cultural hero and deity in Ancient Mexico.

National Treasure: Edge of History premieres with the first two episodes on December 14, solely on Disney+ and Disney+ Hotstar.